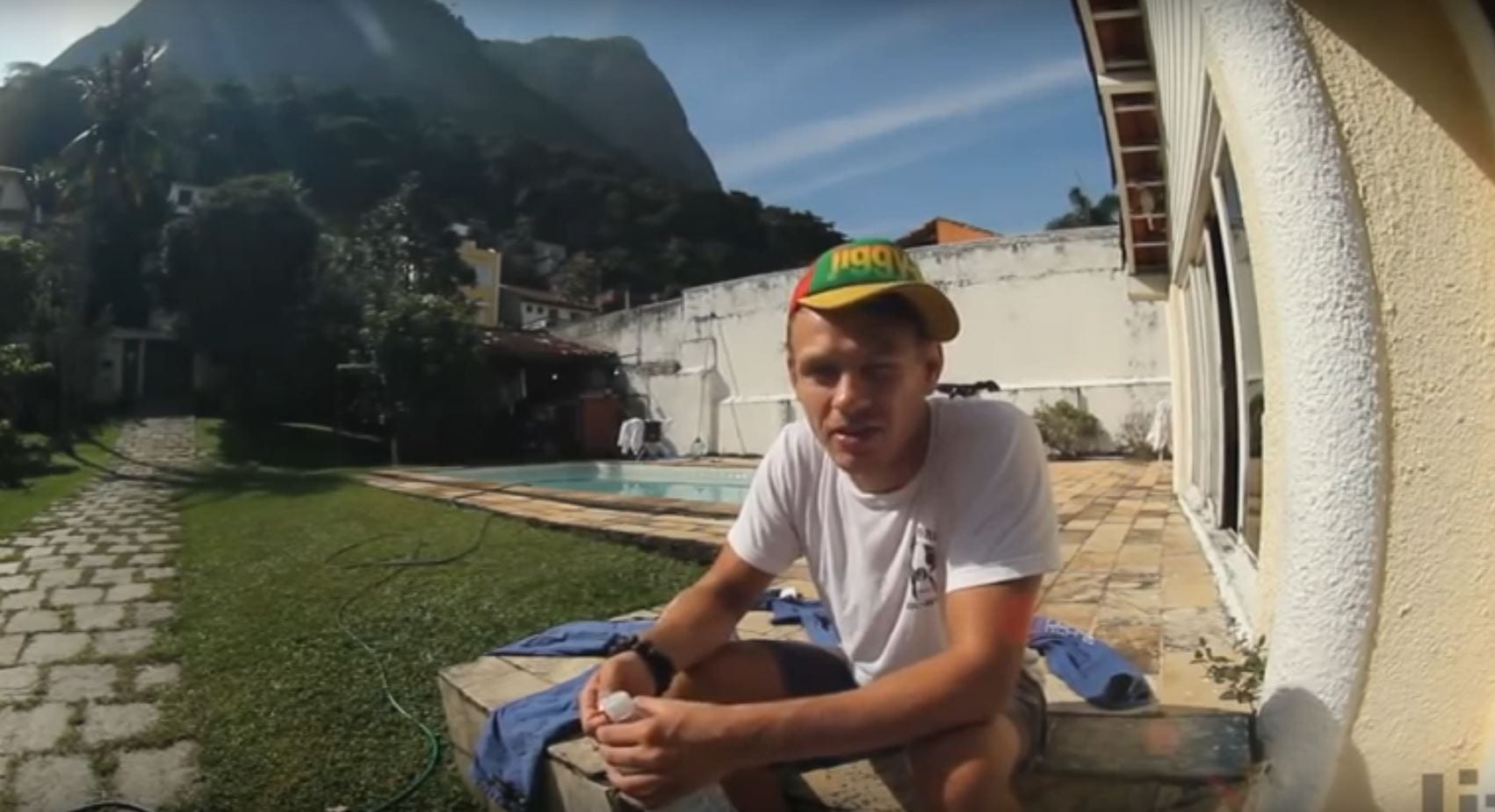 It’s been more than seven years since a younger, shorter-haired me sat down for an interview with Jits Magazine in a humid garden in Rio de Janeiro and reflected over the almost five months I at that time had spent traveling at an excruciating pace around the world. It was the moment where I was able to condense the sum of my experiences of the trip and reflect that “white belts are real people too”; a phrase that would follow me ever since and turn into an important element in laying the groundwork for what eventually became the values of BJJ Globetrotters.

In the light of several incidents over the last handful of years in our sport, where women have been sexually harassed – and worse – by high profile black belts, we feel like it is time for a large organisation like ours to step up against this behavior from the usually praised mentors that sometimes can hide all too easy behind hierarchy and accolades.

We are all human. No matter what belt we wear around our waist. Black belts and instructors are people just like everyone else, but the fact is that we are role models whether we like it or not, and the expectations placed on us are greater as a result. We need to hold ourselves to a higher standard of conduct, and ensure that we never take advantage of the trust that our students and training partners place in us. Let’s not confuse the color of our belt with being untouchable, privileged, or in some way better than other people.

Therefore, we at BJJ Globetrotters will today take this public stance against discrimination and harassment in our sport. Daily training, seminars, competitions and camps should all be places where everyone can feel safe, regardless of gender, sexuality and level of experience.

Additionally, at all future BJJ Globetrotters camps, every instructor must agree to adhere to the following code of conduct:

Have a wonderful day, 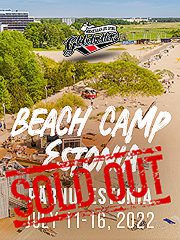 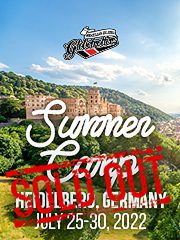 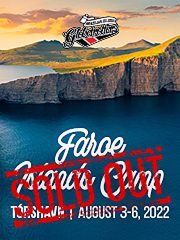 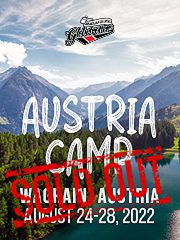 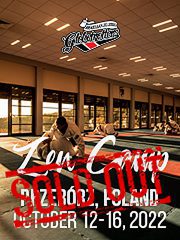 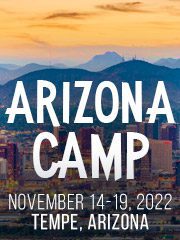 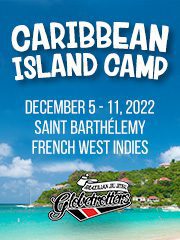 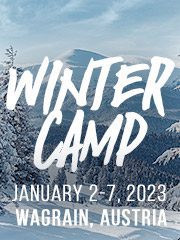 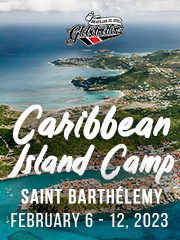 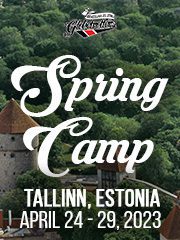 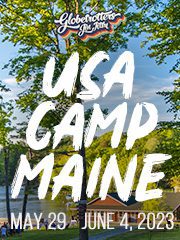 long time between drinks.
Scroll to top
Chat with us